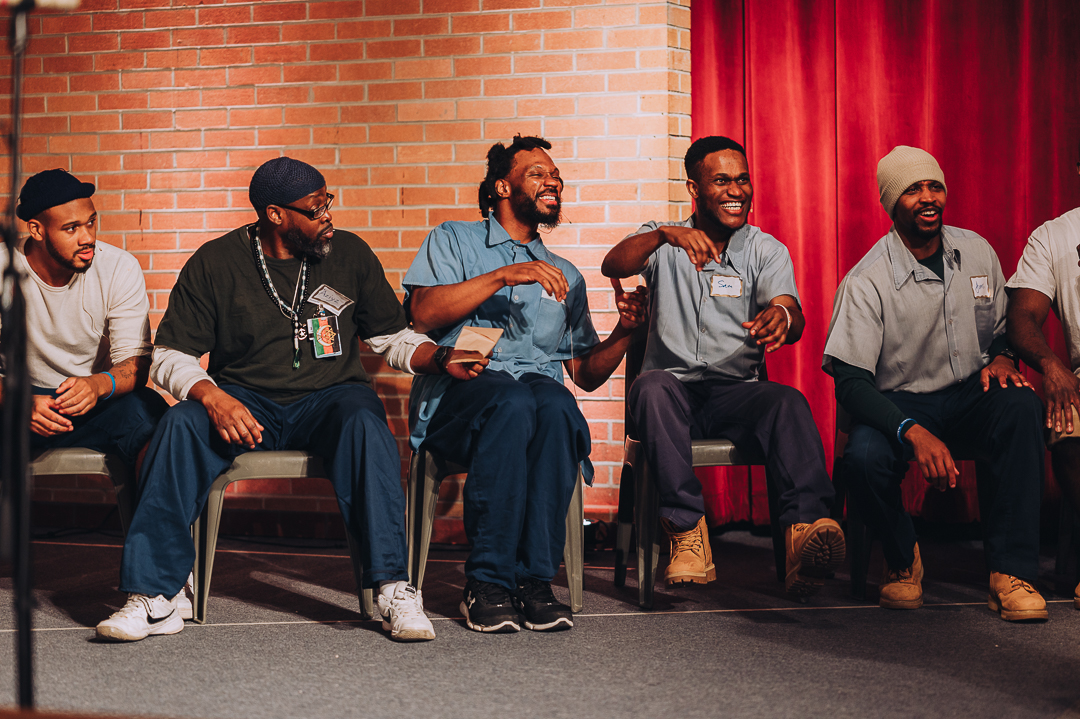 A program of Healing Broken Circles, Theatre of Conviction is a company of men who make theatre at Marion Correctional Institution. Since 2015, ToC has been headed by Dr. Jessie Glover, and has produced:

I am Hamlet, an adaptation of Shakespeare's play that included music, poetry, rap, dance, puppetry, and language from the original play. In the ToC version, all 15 company members played Hamlet for one scene.
And In This Corner, Cassius Clay by Idris Goodwin, a play about the young life of Mohammad Ali.
The Hamilton Project, a response to the groundbreaking musical by Lin-Manuel Miranda created in partnership with KUJI Men's Chorus.
and several showcases, including a range of riffs on Shakespeare's plays and short student-directed scenes from The Odd Couple and a range of plays by August Wilson.

Currently, the company is creating a new work about what happens when a factory shuts down in partnership with visiting artist Elizabeth Wellman. It is also producing a playwriting masterclass headed by Matt Slaybaugh.

In partnership with Otterbein University, ToC company members can take a course one semester per year for college credit. The company is currently developing an Introduction to Theatre course for new students, taught by company members.